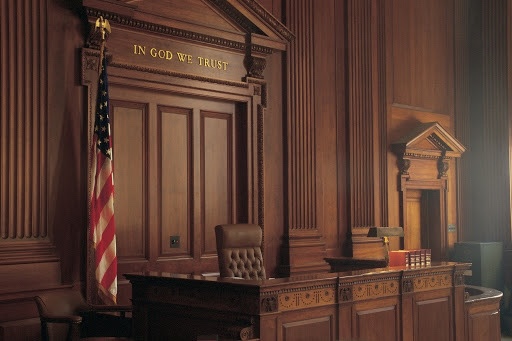 More than 800 criminal cases have been referred to federal prosecutors in Oklahoma since a July Supreme Court ruling determined that much of northeastern Oklahoma is Indian Country for criminal prosecution purposes.

About 175 of the 850 cases have resulted in an indictment or criminal complaint, officials said. The remaining cases have either been referred to tribal courts or are still under review.

In Tulsa federal court, 279 cases have been referred to prosecutors for possible charges, said Lennea Montandon, spokeswoman for U.S. Attorney Trent Shores’ office in the Northern District of Oklahoma.

Of that number, prosecutors have assumed federal jurisdiction in 139 cases. Another 138 have been sent to the Muskogee (Creek) Nation for possible prosecution in tribal court, and two cases are still under consideration, Montandon said.

Read more at the Tulsa World