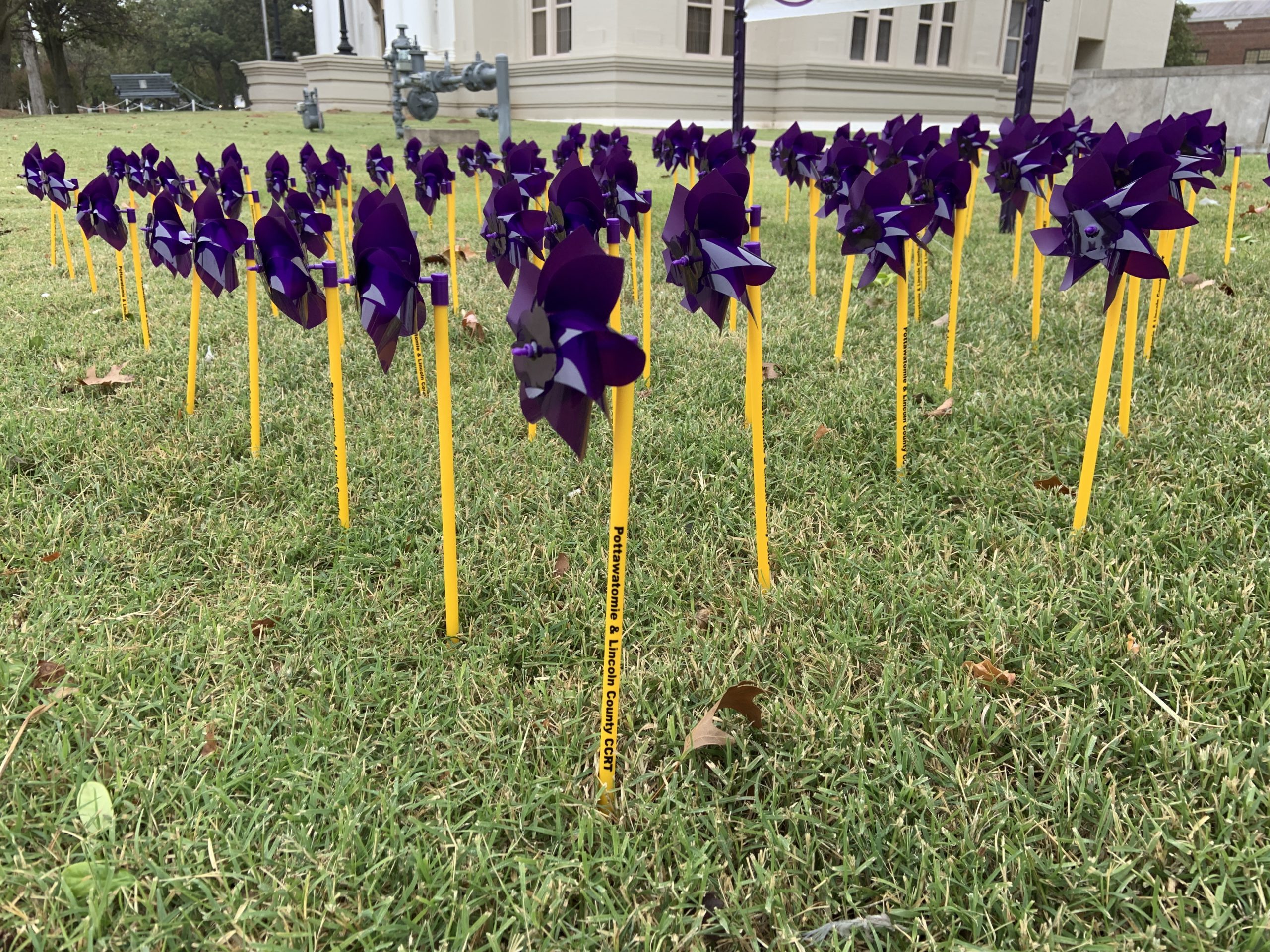 It is a change that domestic violence victims say has been needed for years.

On Sunday, the list of crimes that are considered violent in Oklahoma has gotten longer.

In May, Governor Kevin Stitt signed a bill that redefined domestic abuse charges and reclassified them as violent offenses.

“If you are in a bar fight and you inflict great bodily harm on the victim, yes, that is a violent crime, but for some reason in domestic violence, it’s not always the case,” said Sen. Rob Standridge in February.

Now, offenders can face more prison time if convicted of those charges.